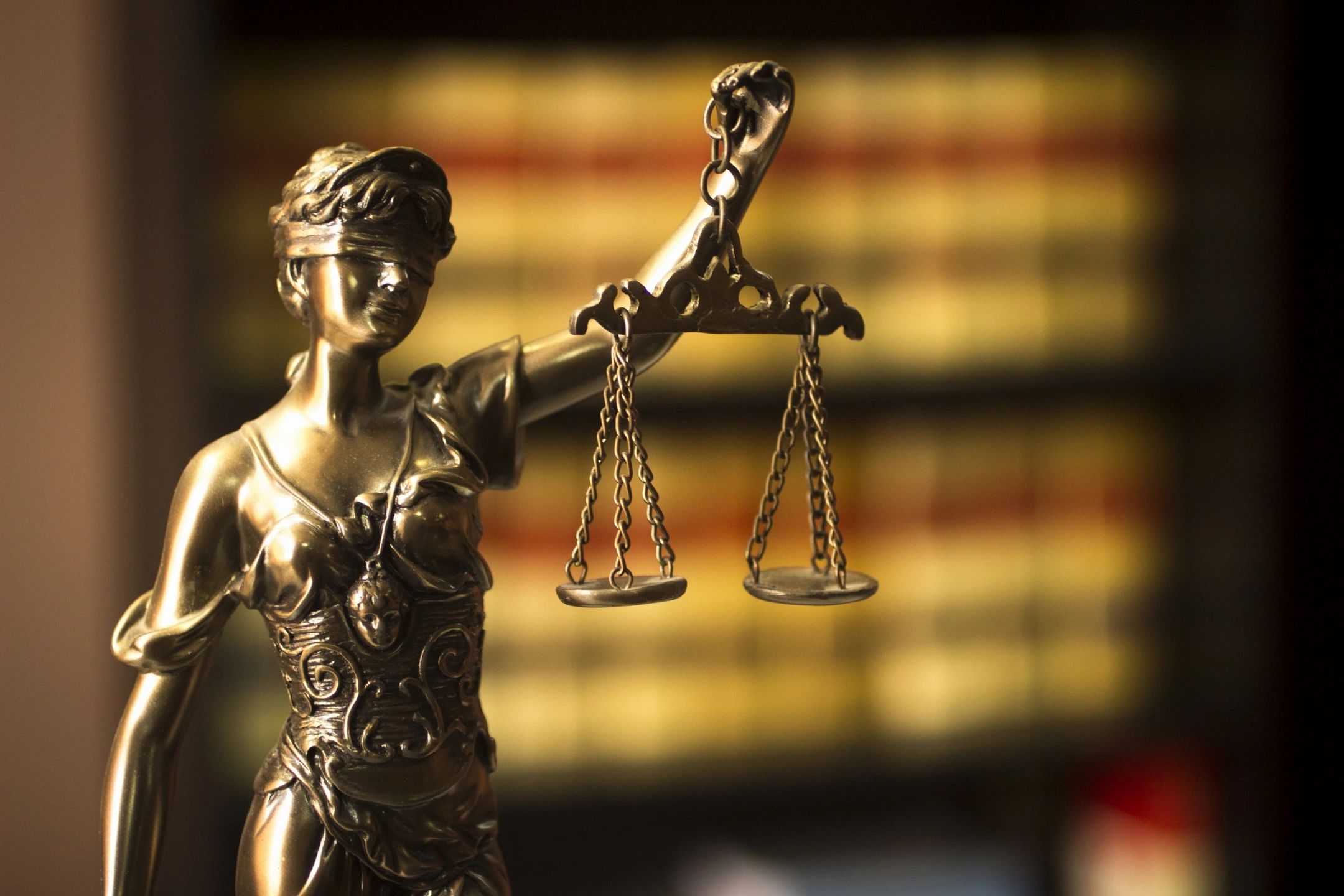 I think on this page I will touch on my past experiences in the legal, judicial and penal systems and maybe give some first hand insights on this topic. I will build this page over time so if you are interested please check back for updates in content.

We are living and seeing some interesting times today from a law point of view. Police reform that will eventually lead to full Judicial reform is long overdue. It's time to now break up the entrenchments of these systems.

My experiences in nearly two decades of work within the legal systems revealed many fail points internally and externally that I hope to make point of on this page.

If you have ever found yourself on the wrong side of the legal system then you will quickly realize just how corrupted and convoluted it has become. I will explain in the next section of this page a start to finish time line of events that will reveal many broken elements of this long trusted system that is actually failed us in its entirety.

I have had both good experiences and bad in my career in the legal systems. I have witnessed many sworn officers who have full out knowingly lied even while under oath. I call these armed thugs Law Enforcement Bullies who think because they wear that badge they have the power to change your life or take it and they will if given the opportunity to do so. The general culture is that after some time they feel that they are untouchable. They build and develop many inner agency and sister agency links that are very loyal to the blue code of loyalty. They adapt and learn to ignore and accept destroying lives of others without much conscious thought. Truth of it all is that even after they retire eventually this all returns in memory and will haunt them until they pass. Granted, I have seen my good share of good sworn officers but usually the bad ones will drive them off one way or another. I'm going to break down some areas that I feel where the system fails the public and needs great improvement. Right now as I see it the system in its entirety is setup to totally fail any real effort to give the public a true legal system that works.

Below I will create a general Fail list of our legal and Judicial systems.

Below I will expand more on each section of the above list.

It will take some times but I will continue to work on this.

We often see many of individuals break the law and get away with it while others end up charged and incarcerated for the same infractions. This includes officers and government.

This is the first point of failure.

Law Enforcement in the 21st century has dramatically changed. Originally it started little less than 200 years ago with territorial marshals who then became judges to now county elected or local city supported officers. Every state now has a agency that over sees each of these local agencies within their state. Several of my family members have worked as police officers. I have heard and seen the same complaints over and over for years from many officers at all levels. Unfortunate the law enforcement culture has taken a turn in the wrong direction, its the good all boy effect. This does not usually extend to different agencies and I have found there seems to be a general disconnect or disfavor toward other agencies from agencies.

Every year in general the laws change. It can be very difficult to keep up with all the changes. Body cameras need to be mandated across the board nation wide. All arrests and convictions need to be reviewed from as far back as ten years. The argument that there is too many cases is my exact point. Many Felony and Misdemeanor arrests are invalid. I will lay out in detail full examples of this.

"When trying to debate with someone that is incapable of telling the truth it is a impossible contest to win."

One of the earliest experiences I can remember is when very young me and my brother was playing in a local park in the small town we lived near. We played baseball and some of my family had games that day but we did not so we went to the park playground just a few feet walking distance away. We were on the swings when a armed officer stood in front of us and told us to stop swinging. He got us together and then hand cuffed us both. He then walked us to our parents then unlocked the cuffs. He did not say anything to my parents then he just walked off. We were all shocked and nobody knew what that was about. Never did find out either.

As I got older and  now married just a year or two I had car trouble. It was my starter so I pulled it off the car and walked down to the parts store and got another one. As I walked down the side of the road now with my new starter I heard something behind me. A patrol car with full code lights flashing. The officer approached me and asked what I was doing. I told him and said I was headed home to put this new starter back on my car that I just had purchased from the parts store then I pointed down the road where my car was in view. He went into full arrest mode and accused me of stealing the starter. He had me put down the starter which was heavy and he cuffed me. I told him I had the receipt in my pocket but he was not listening. He was very rude and insisted that I somehow had just stolen the starter. Looked like a young new rookie cop to me but I got his name off his chest tag. After making me stand there for several minutes as he radioed in or looked like he was he then approached me again and unlocked the cuffs. With out saying anything he went back to his car and drove off. I was now pissed off and very angry. The walk I had just did was over two miles and it was very hot. I got my only car fixed and told my wife of what just happened. I drove down to the police station to file a complaint but as usual just got a full run around and blown off. That was in the early 1980's.