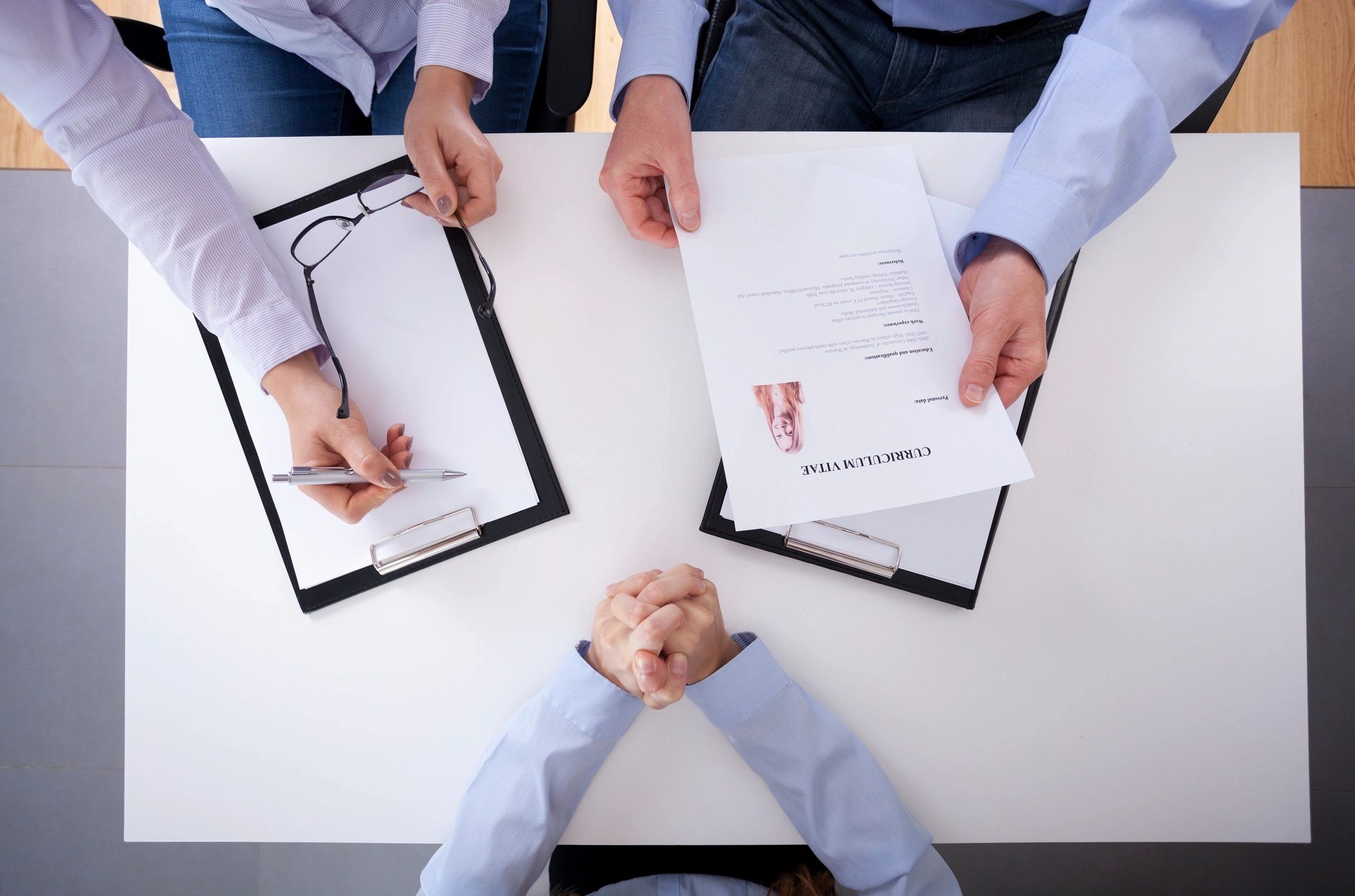 I have never been arrested in Florida or ever had a bail bond issued. I have never spent a night in Jail, Prison or a Inmate in any penal system in my life nor am I a Felon anywhere.

I don't smoke anything or do any drugs, I have no tattoos. I only drink very little to none occasionally. I have never hurt anyone in my life except for defensive reasons or by pure accident. I don't steal or cheat. I'm only as bad as they invented  or makeup of me to be. Some are willing to tell lies even if they wear a badge or are sworn not to. That's out of my hands.

With so much fake, false and negative information getting published on the Internet by individuals with little to no intelligence I decided to publish my own personal page. On this site I will give more positive truthful and real information about myself and what I'm actually about. Thanks for taking to time to review my information.

This site has far exceeded my expectations in user traffic and positive responses. Now a top rated site.

Thanks again for all your support and positive feedback.  :-)

Most of my life has evolved around technical skills, leaning toward Analytics and Engineering in one form or another. I was a fast learner early in life. Consistently a honor role student and I gained a fast track grade jump in K12 as well as a scholarship before finishing high school early and quickly on to college. I've been in college and higher learning most of my life, I love to learn. I have acquired several certifications along the way. Now nearing retirement age I've slowed down some but I'm still very interested in any science and technologies fields.

I guess I always will be by nature.

I am looking for an opportunity to work with a team that runs on clear communication. I want to align myself with a company I believe in and where I can create positive change. I am always looking to learn more and am open to taking on challenging projects.

I was lucky very early in life to have had the opportunity to travel around the USA from East to West and North to South. I have been to many countries around the world and learned a lot from those experiences. As soon as I graduated High School I began working in manufacturing as a machinist that lasted for many years. I gained my American Machinery and Precision Tooling principles certifications after just a few years. I quickly set my sights and interests on computer ran systems. I learned to program C.N.C. machine tools, personal computers and studied computer manufacturing, electronics, information technologies and accounting / mathematics in college. I learned computer drafting and design software. I studied blue print reading and drawing, geometric tolerance as well as inspection S.P.C. methods all via college. This all started around 1980 when I purchased my first home computer a Texas Instrument system. I did so much with computers that I was asked to transfer to the I.T. / M.I.S. department where I worked full time on computers and servers coupled with end user support.

I remained in technologies for many years after that. I then got hired at the County Clerks office in I.T. department where I worked primarily for the Criminal Justice System branch of the clerks office for a couple years.

I transferred / promoted to the Criminal Justice System local judicial circuit of operations full time and worked there for nearly two decades assisting / supporting county / circuit judges. In that time I was promoted twice and gained several awards of recognition. That experience took me down all kinds of Justice System paths with a very wide array of experiences locally, regionally, state wide and some nationally. Later I joined the Department Of Corrections and expanded on my Justice System experiences where I worked regionally at the administration level. I found the legal and penal systems to be very rewarding but also very complex environments to work within.

I retired from that and moved on to D.O.D. contractor work in the engineering field. Although it was a very interesting field of work in making and designing military weapons I left that and went into the medical fields for a few years with hopes of solid stability. All the issues with Assault weapons and military downsizing made me shy away from that market area. I learned a lot about these fields after a few years and now I'm back in manufacturing and programming C.N.C. machines again. I have came full circle it seems but this field has dramatically changed with emerging technologies and updated systems some 40 years later. New cutting edge computer machine tool systems and robotics, pardon the pun have changed the landscape of manufacturing dramatically. Merging all these fields together has allowed me to be very adaptable in a very dynamic world we now live in. I have developed very strong problem solving skills and solution based abilities that make me very desirable to have as a team player.

"Some people create happiness Wherever they go, others Whenever they go."

* These sites listed below all operated and created by same individuals are bogus fake sites. *

Never trust any information from these sites.

Multiple Complaints filed on all these sites operated by same in.

"All of which are Operated and owned by the same two brothers,

both who have extensive lengthy criminal records each and combined." 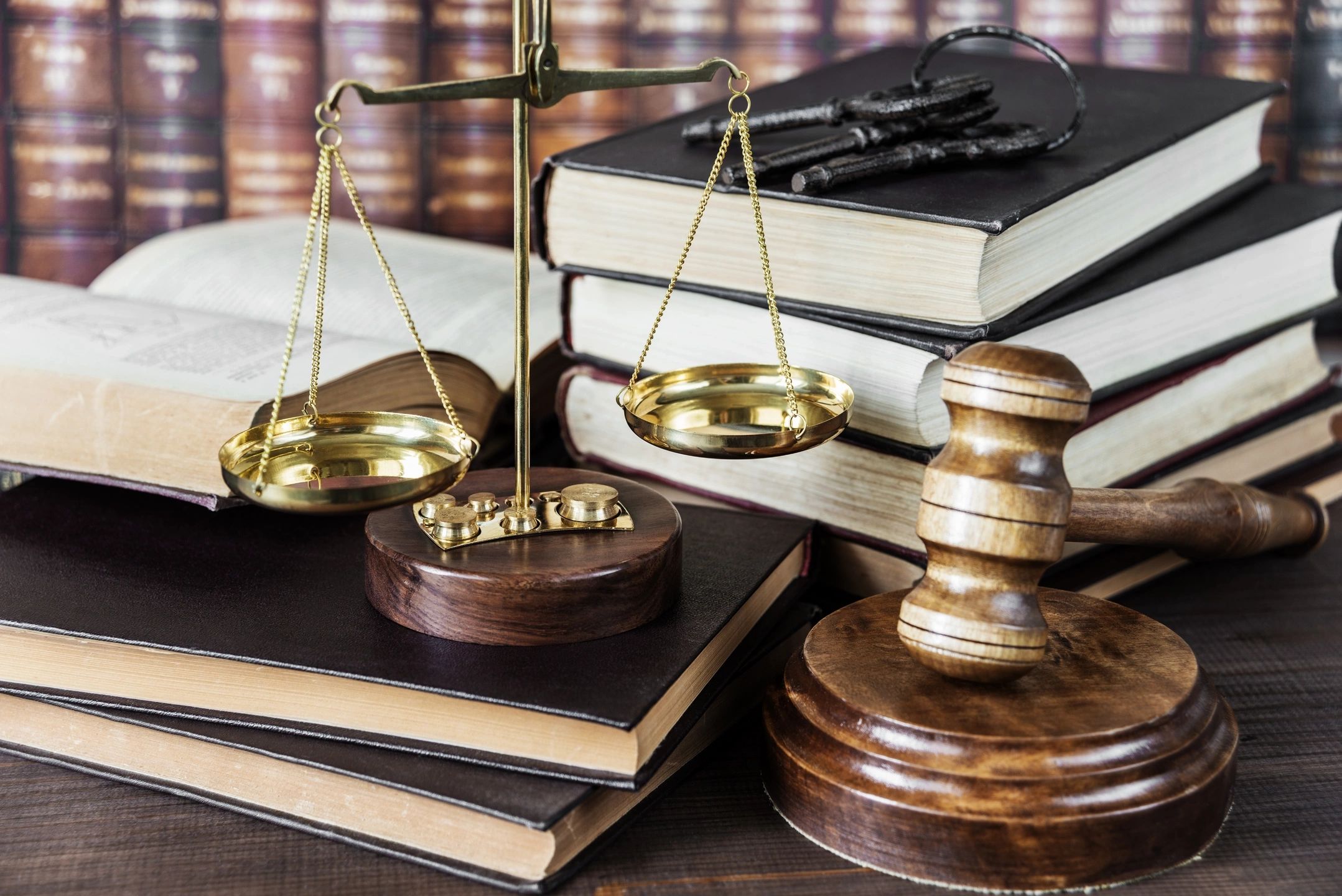 Found this on the Internet?

They falsely represent themselves as law enforcement or related somehow to the criminal justice systems. Nothing could be further from the truth. They are criminals with criminal records. Several of their members have open warrants and pending legal charges, probation and or parole, civil cases. Some are actually incarcerated now and running these sites.

They run sites like these to disrupt the criminal justice systems as much as they can get away with.

* The only real criminal system information is via the actual live agency legal justice criminal systems public portals and not these amateur bogus sites. Never trust what these fake sites post.

When I worked at the prisons I confiscated literally well over 100+ systems and servers that where hacked by inmates to use for sites like these. They were placed there for education purposes in the Faith Based Religious ran systems via grants or donations usually provided by former inmates. The inmates would then secretly hack the systems and gain internet access via whatever means they could find, contraband cell phones usually. I was actually impressed with the ingenuity but inmates have all the time in the world for this. I would write up the usual incident reports and discipline would be placed on the offending inmates but what do they care, they are already in prison. There is no way to totally stop them but we made it as difficult as we possibly could to stop it.

You will notice more spam calls, emails after you view their sites, this is them trying to collect your network information so they can use it.

They track you and collect all your travel and web surfing information.

Their function is to identify risks and vulnerabilities and enforce the law.

Common complaints that will lead to charges and includes  Cyberbullying (also called “cyberstalking”).

Phone and email services now have filters in place to block and track these attacks, they also will take on the legal end of it to track down and charge these offenders.

The penalties have dramatically increased due to new laws recently enacted.

It really amazes me how former inmates really seem to just want to return to jail / prison and they will knowingly offend again knowing they will be arrested again.

They are called Repeat Offenders.

In my experience of working in the prison penal systems I learned a lot while there. Inmates called lifers who for whatever reason put them there are the most dangerous persons for a large variety of reasons. Inmates that are serving more than a year incarceration generally end up in a prison. They usually earn time served reduction for good behavior. Along with that they earn privileges that allows them a lot more freedom and opportunities. These inmates can actually just walk away at any given moment at times of their activities. They stay because they want to serve out their time without incidents that would add more time and restrictions. Nothing really keeps these inmates from just walking away really. So when you meet someone who has served time in the prison systems keep in mind that they were there because they chose to do so. They served their sentence out and are now trying to get back on their feet. Give them a chance.

If you have the unfortunate incident of coming across a escaped prison lifer out in free public. Consider them very dangerous and your most likely at very high risk of death or worse. Get away from them as quickly as you can, don't talk to them, just run away and keep going until you are sure you find safety.

*-Beware = Avoid sites that have no real named owners or contact information,